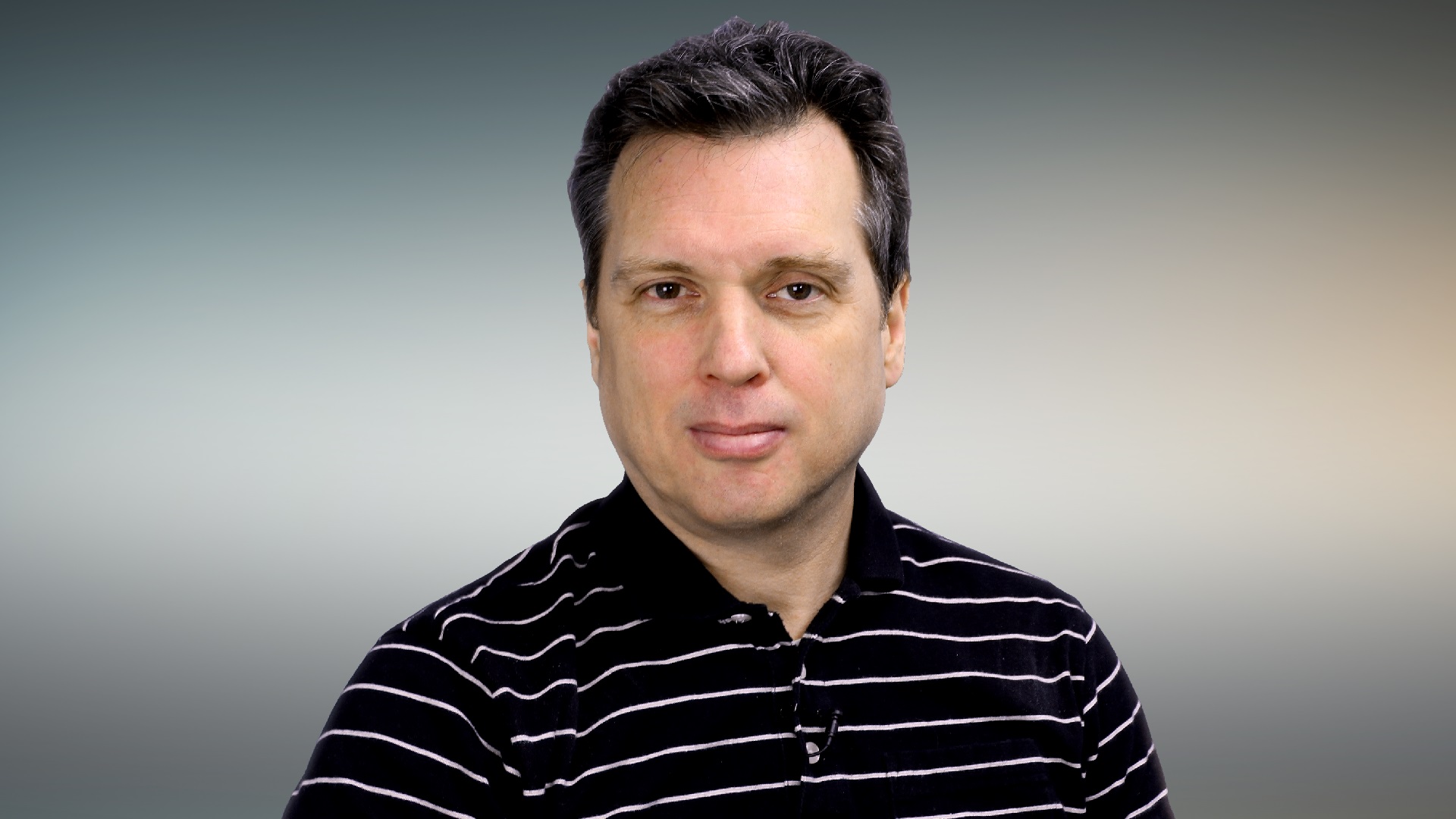 'The ecological revolution will be spiritual'

Comment: Here we have an unbeliever accepting not on Christianity, but the pope's version, and is accept-ing of the solution by the pope for climate change.

Basically, "he deceived them that had received the mark of the beast, and them that worshipped his image"
(Revelation 19:20).

Religions that do not pursue peace are a contradiction, pope says

Comment: “Our differences, therefore, must not pit us one against the other; the heart of a true believer seeks to open paths of communion always and everywhere,” the pope said in a written message to an annual international gathering of religious and cultural leaders.

Jesus is the Son of God. Followers of Jesus are called Christians. If a non-Christian wants to become Christian, such teachers are true workers of peace. Accepting fellowship with a continued practicing non-Christian is working for ecumenicalism, which is the one world religion where everyone gets along under Antichrist. Further, Jesus makes it very clear, "Whosoever transgresseth, and abideth not in the doctrine of Christ, hath not God. He that abideth in the doctrine of Christ, he hath both the Father and the Son" (2 John 1:9), therefore, it is not even good enough to just be a Christian but to actually have the doctrines of Jesus Christ.

So, differences over doctrine are going to exist and when people persist in error, it will pit people against each other. Building bridges is building true connections between a soul and Jesus, Who is "the way, the truth, and the life" (John 14:6), not any way, any truth, and any life or lifestyle.

Comment: "Those who are making an effort to change the Constitution and secure a law enforcing Sunday observance little realize what will be the result. A crisis is just upon us."--5T 711, 753

The chosen one? The new film that claims Trump's election was an act of God

Comment: The article states, "More than 1,000 US cinemas are screening The Trump Prophecy – which posits that God chose the philandering billionaire to restore America’s moral values." Ellen White writes, "Yet this very class put forth the claim that the fast-spreading corruption is largely attributable to the desecration of the so-called 'Christian Sabbath,' and that the enforcement of Sunday observance would greatly improve the morals of society. This claim is especially urged in America, where the doctrine of the true Sabbath has been most widely preached. Here the temperance work, one of the most prominent and important of moral reforms, is often combined with the Sunday movement, and the advocates of the latter represent themselves as laboring to promote the highest interest of society; and those who refuse to unite with them are denounced as the enemies of temperance and reform. But the fact that a movement to establish error is connected with a work which is in itself good, is not an argument in favor of the error. We may disguise poison by mingling it with wholesome food, but we do not change its nature. On the contrary, it is rendered more dangerous, as it is more likely to be taken unawares. It is one of Satan's devices to combine with falsehood just enough truth to give it plausibility. The leaders of the Sunday movement may advocate reforms which the people need, principles which are in harmony with the Bible, yet while there is with these a requirement which is contrary to God's law, his servants cannot unite with them. Nothing can justify them in setting aside the commandments of God for the precepts of men."
{GC88 587.1}

Comment: And who is the leading candidate for the position of Messiah? According to the article:

"So who else is there? Pope Francis, with his unprecedented environmental encyclical Laudato Si? The Roman Catholic Church gives His Holiness a semi-captive audience of a billion followers."

Comment: "His deadly wound was healed: and all the world wondered after the beast" (Reve-lation 13:3). The beast is at the point that they do not even have to try to get into a country. Countries are bowing down to the beast instead.

Defend Church from those who seek to destroy it, Pope says at synod

Comment: Not only is pope calling upon all Catholics to defend from attacks, he is saying that the attackers are being influenced by the "great accuser" ... Satan of course. He also says, "The Church cannot be dirtied. The children, yes, we are all dirty, but not the mother. Therefore, this is the time to defend the mother."

"And the woman was arrayed in purple and scarlet colour, and decked with gold and precious stones and pearls, having a golden cup in her hand full of abominations and filthiness of her fornication: And upon her forehead [was] a name written, MYSTERY, BABYLON THE GREAT, THE MOTHER OF HARLOTS AND ABOMINATIONS OF THE EARTH"
(Revelation 17:4-5).

Comment: This just brought an awareness to all the sports fanatics. This will cause "all the world wondered after the beast"
(Revelation 13:3), since it offers the solution to climate change being the mark of the beast.

Comment: They are instigating the people to demand the solution ... Sunday law of course.

"The dignitaries of church and State will unite to bribe, persuade, or compel all classes to honor the Sunday. The lack of divine authority will be supplied by oppressive enactments. Political corruption is destroying love of justice and regard for truth; and even in free America, rulers and legislators, in order to secure public favor, will yield to the popular demand for a law enforcing Sunday observance. Liberty of conscience, which has cost so great a sacrifice, will no longer be respected. In the soon-coming conflict we shall see exemplified the prophet's words: 'The dragon was wroth with the woman, and went to make war with the remnant of her seed, which keep the commandments of God, and have the testimony of Jesus Christ.'" [Revelation 12:17.]  {GC88 592.3}