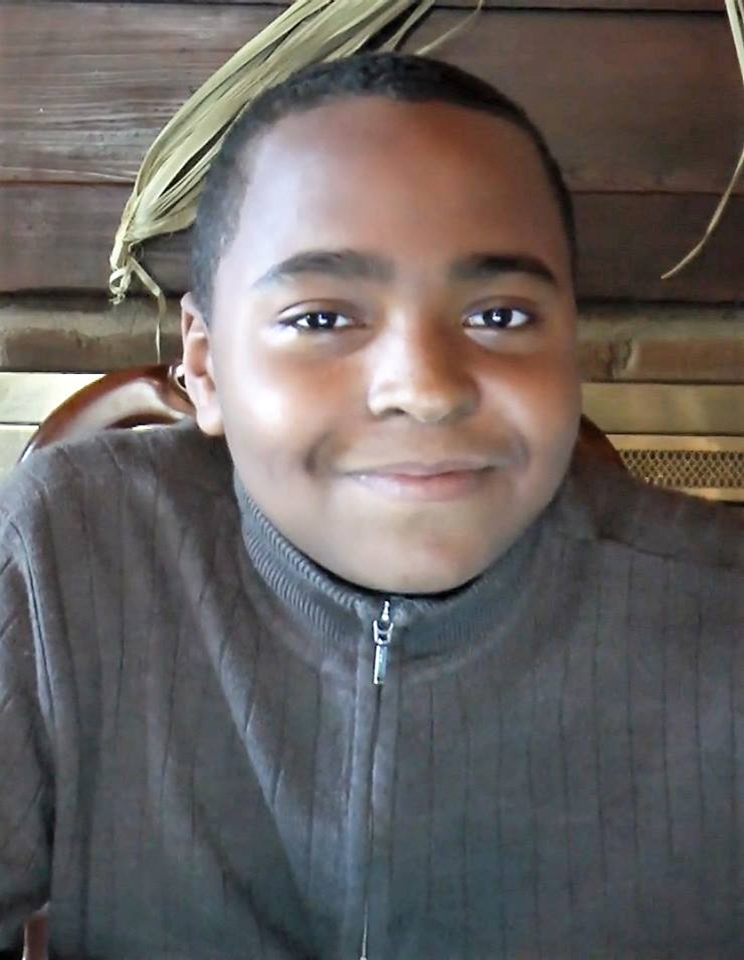 The Seventh-Day Adventist Church has been richly blessed by God because they kept the commandments of God and have the testimony of Jesus Christ. (Revelation 12:17) A church “. . . to whom pertaineth the adoption, and the glory, and the covenants, and the giving of the law, and the service of God, and the promises” - Romans 9:4.  They were to be God's witnesses to all the world.  But many began to spiritually go to sleep and join with the world.  As a result, the things of the world began to enter into the church.  A great apostasy from truth began. Many of those who once professed faith in God and His truth have now in reality forgotten God.  Sin has been accepted and gradually a great darkness has come upon the people.   These apostates formed a “new organization” not meaning that they gave up the name Seventh-day Adventists, or left the church denomination, but that they left from the commandments of God and the testimony of Jesus Christ.

What is this new organization like?  “The enemy of souls has sought to bring in the supposition that a great reformation was to take place among Seventh-day Adventists, and that this reformation would consist in giving up the doctrines which stand as the pillars of our faith, and engaging in a process of reorganization. Were this reformation to take place, what would result? The principles of truth that God in His wisdom has given to the remnant church, would be discarded. Our religion would be changed. The fundamental principles that have sustained the work for the last fifty years would be accounted as error. A new organization would be established. Books of a new order would be written. A system of intellectual philosophy would be introduced. The founders of this system would go into the cities, and do a wonderful work. The Sabbath, of course, would be lightly regarded, as also the God who created it. Nothing would be allowed to stand in the way of the new movement. The leaders would teach that virtue is better than vice, but God being removed, they would place their dependence on human power, which, without God, is worthless. Their foundation would be built on the sand, and storm and tempest would sweep away the structure"-Testimonies for the Church Containing Letters to Physicians and Ministers Instruction to Seventh-day Adventists (1904) 54.3.

This is what is going on now.  For some time now many Seventh-day Adventists have not wanted to talk about the beast - Papal Rome.  Many are saying that the prophecies of Daniel and Revelation are not important.  They say that the message to come out of Babylon and warning the people not to receive the Mark of the Beast scares the people, so they do not want to preach about it or give books to the people that talk about it.  These apostates lightly regard the Sabbath.  Apostate pastors say that the Sabbath is not about “the day” you worship, but “who” you worship.  This is an error and departing away from the truth because the Sabbath day is a sign of “who” you worship (Ezekiel 20:12,20). Those of this new organization may preach some things that are true, but their trust is in man which can do nothing without God.

Because of their neglect of God and His word they do not see that this is so bad. Thus, abominable sins are brought into the church. For the past few years the Seventh-day Adventist church has been accepting homosexuality, which is an abomination (Leviticus 20:13).  These abominations are taught to the teachers, and from the teachers to the youth in the schools.

There has also been a uniting with Papal Rome.  Instead of calling people out of Babylon, they have joined with her. The schools, churches, conferences, hospitals, are in great rebellion.  They have left “the old paths, where is the good way” (Jeremiah 6:16).  As time draws nearer to a close this has deepened and gotten worse.

What will this great apostasy result in? These apostates will join the ranks of the opposition and be the  greatest enemies against those who remain in the truth of God's Word keeping the commandments of God and holding on to the testimonies of Jesus Christ. “As the storm approaches, a large class who have professed faith in the third angel's message, but have not been sanctified through obedience to the truth, abandon their position and join the ranks of the opposition. By uniting with the world and partaking of its spirit, they have come to view matters in nearly the same light; and when the test is brought, they are prepared to choose the easy, popular side. Men of talent and pleasing address, who once rejoiced in the truth, employ their powers to deceive and mislead souls. They become the most bitter enemies of their former brethren. When Sabbathkeepers are brought before the courts to answer for their faith, these apostates are the most efficient agents of Satan to misrepresent and accuse them, and by false reports and insinuations to stir up the rulers against them.”-Great Controversy p. 608

Sadly, many people are closing their eyes to this great apostasy.  The majority of the ministers and laity are not even speaking up against this great apostasy.  To those who do not, this warning is given:  “Indifference and neutrality in a religious crisis is regarded of God as a grievous crime and equal to the very worst type of hostility against God”-Testimonies Volume 3, 280.3. Wake up! Wake up! It is our duty to “Cry aloud, spare not, lift up thy voice like a trumpet, and shew my people their transgression, and the house of Jacob their sins” (Isaiah 58:1).

God's message for us today is given in Revelation 3:18-21, “I counsel thee to buy of me gold tried in the fire, that thou mayest be rich; and white raiment, that thou mayest be clothed, and that the shame of thy nakedness do not appear; and anoint thine eyes with eyesalve, that thou mayest see.  As many as I love, I rebuke and chasten: be zealous therefore, and repent.  Behold, I stand at the door, and knock: if any man hear my voice, and open the door, I will come in to him, and will sup with him, and he with me. To him that overcometh will I grant to sit with me in my throne, even as I also overcame, and am set down with my Father in his throne.”